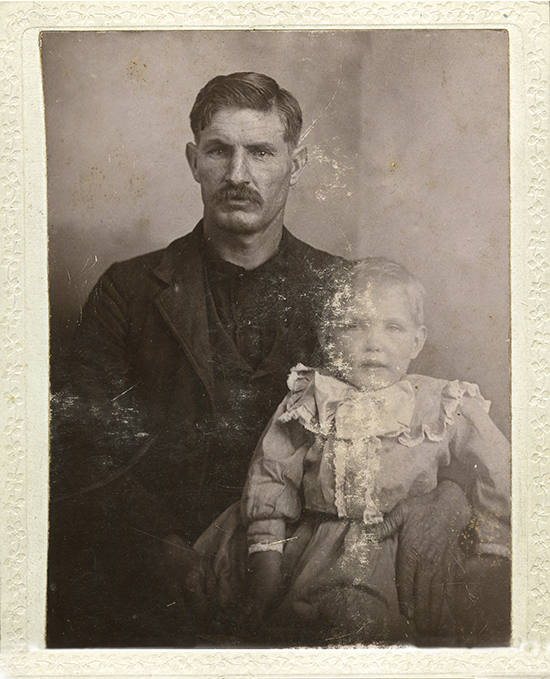 For the artist, photographer, writer, or anyone else doing a job that looks like a lot of fun… Competition and rejection are part and parcel of what you will experience, especially early on. Believing in yourself is critical at this juncture.

Later, it can be a little more like a game – where a client may try to hire you for less than you are worth. It will be up to you to decide if that works for you or not. “Belief in yourself” will remain vitally important during this negotiation phase for you to continue as a working artist.

After some time, you will reach a moment of realization based on years of experience. Hopefully that’s when you realize it’s possible for your client’s budget and your creative output to mutually exist together.

That fundamental shift requires confidence and mutual respect. It can take decades to realize…

Only when the artist comes to terms with how creativity and commerce can work together for all involved on a continual basis, does it finally make sense.

Caveat: It can be a moving target. Don’t Give Up.

For Perspective – Here’s some of my family history on my father’s side (UPDATED):

One of my relatives is William Wells (1789-1836). He’s one of the heroes of the Alamo, as inscribed in the monument at San Antonio, Texas.

William was born in Georgia. His father was Charles Wells, a descendent of mine born March 16, 1773 in Pennsylvania. Charles also died in 1836, not at the Alamo, but near the family farm at Wells Ford near Eminence, Missouri (now part of the Ozark National Scenic Riverways).

John Clayten Wells grew up on that farm. He was a union soldier honorably discharged in 1864. His wife was Native American, probably Osage tribe. John’s son, named John Siegal Wells, had a son, Charles William Wells, who was my grandfather. Charles’s son (my father) was Charles Siegal Wells – he became a renowned king crab fisherman in Alaska and was voted one of the top 100 commercial fishermen in the world in 1975. He passed away about 15 years ago. My middle name is William. It’s an honor to have this heritage. 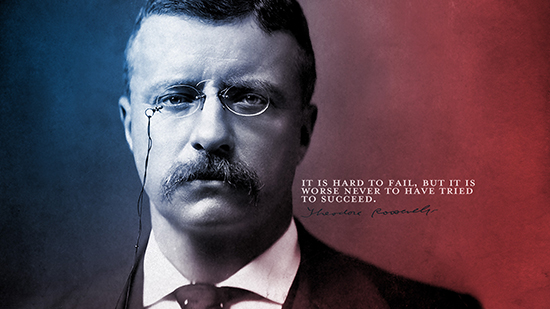