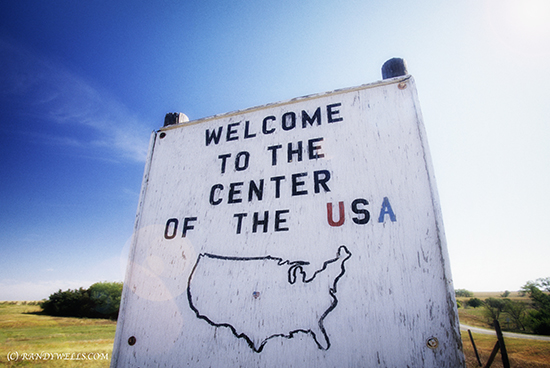 ADVERTISING AT ITS MOST POIGNANT, AGAIN

Heartfelt. The last time I saw that in a Super Bowl commercial was with The Richards Group ad for the spot “So God Made A Farmer” as narrated by Paul Harvey in 2013.

Another USA auto manufacturer with the Boss and the Doner agency showed what is possible this year. Too bad it was cancelled.