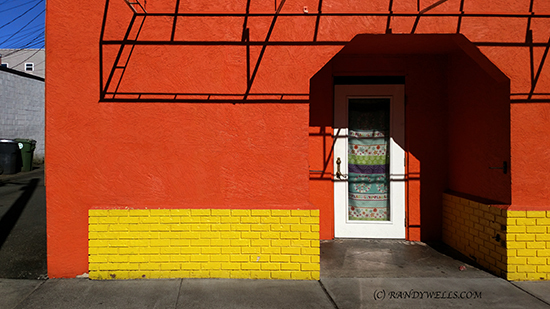 BE CAREFUL KNOWING YOUR HEROES TOO WELL –
A.K.A. WHILE MY GUITAR GENTLY WEEPS

Mentors are important. Heroes can be as well.

When you first meet your hero, you will be less than objective. Every thing you hear from that person will be colored by your preconceptions. Until it’s not.

Eventually, you will have to decide if your hero is worthy of becoming a mentor. In today’s world that can be a very difficult decision for any artist trying to advance their career.

Be on the alert for warning signs, like poor communication skills, unreasonable decision making, and ethical lapses in judgement. If you personally experience the last of these lamest behaviors. Run, do not walk. Your actual mentor is probably still out there, Good luck!

UPDATE: Below is a recent director’s cut from the 2004 Rock and Roll Hall of Fame George Harrison induction ceremony featuring a great letter perfect Marc Mann guitar solo, followed by an even better entirely new one by Prince, arguably one of the the best live guitar solos ever.