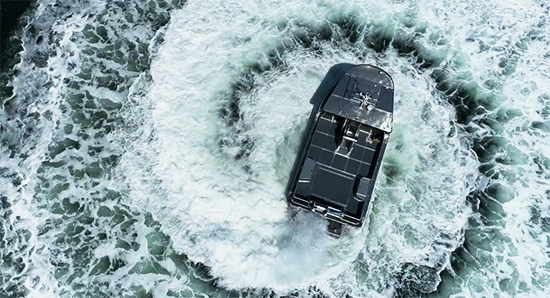 Yes, I launched my DJI Phantom 4 V.2 drone from a moving camera boat and landed it on the same boat at a different location. Six times.

It’s about killer power and performance combining for that epic showdown on the water.

So get ready, because Tom’s ‘Killer’ salmon slayer powered by MSHS and FPT Industrial is coming to Bristol Bay, Alaska!” 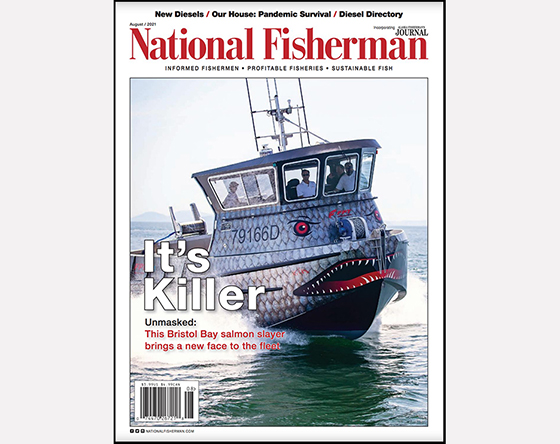