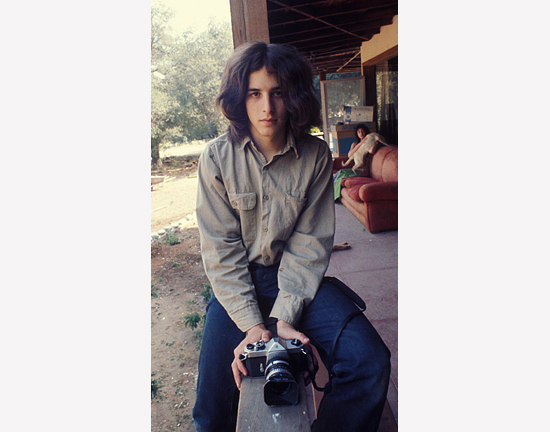 Joel Bernstein was a young man interested in photography during the late 1960s.

He was lucky enough to hook up with some folk rock musicians before they became famous. “Almost famous” describes his life, and it might be used to describe mine. We were both very fortunate to be given an opportunity at just the right time. 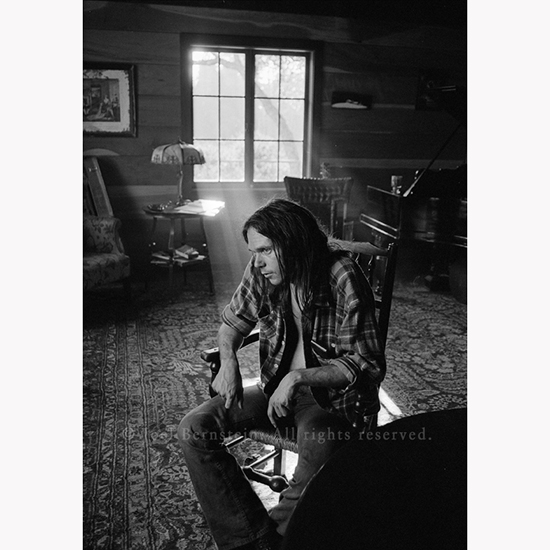