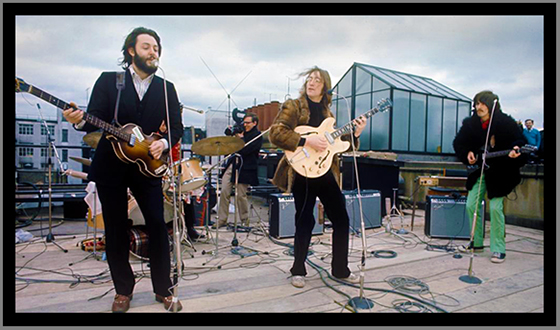 The Beatles: Get Back is a new documentary series directed and produced by Peter Jackson. It covers the making of the Beatles’ 1970 album Let It Be, which had the working title of Get Back.

Check it out. All you have to do is look at the 1969 photo above to know The Beatles were way ahead of their time. I mean, who else was wearing Chucks besides George?