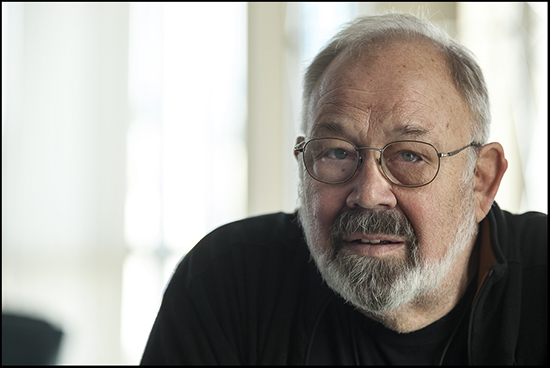 A LEGENDARY SEATTLE PHOTOGRAPHER HAS PASSED AWAY

Bob Peterson was well-known in Seattle for his amazing photography. His pioneering work was featured in magazines, ads and brochures for such clients as LIFE, AAA, Nike, the Seattle Super Sonics, and many more. He was also an iconic photographer for annual reports in the area, just like Harald Sund and the late John Terence Turner. These guys did this stuff on demand with one chance only – on film. We will all miss his approachable nature and wry sense of humor.

P.S. I used to say hi to Bob frequently at the Pro Counter of the Ivey Seright Photo Lab in Seattle (the best lab now closed). Rebecca Kaplan, daughter of Bob Lackman, of Glazer’s Camera (a Seattle institution) joked with me recently that the only working photographer with a lower customer number than me was Bob Peterson. It was meant as a compliment I’m sure.