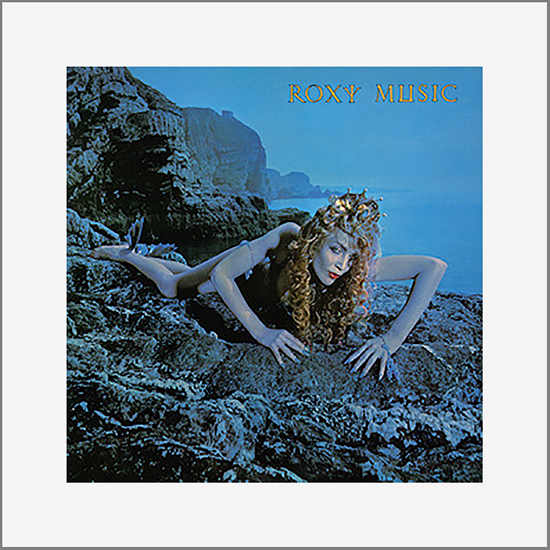 LOVE IS THE DRUG

Roxy Music’s 5th release Siren is arguably their best albums and could be considered one of the best glam rock albums ever, if only for the hits “Love Is The Drug”, “Both Ends Burning” and “Just Another High”.

Perhaps their finest hour, consistent and thematic, and released almost 45 years ago. All said, Siren has aged very well. Their last album Avalon comes close, although it belongs to an entirely more mainstream family.

This is a very hard album to find on any media that sounds great. Most CDs, LPs and streaming are a shadow of what is possible. This example is muffled too. Unlike all other Roxy Music albums, the UK Siren LPs used a copy tape, as did pretty much everyone else, including the original Atlantic US AT/GP.

Finding a clean US Atco reissue pressed by Specialty is a challenge for the ultimate all analog LP delivery. Believe me, it’s worth it. Or you can go digital with an early CD or the JPN SACD for runner up.