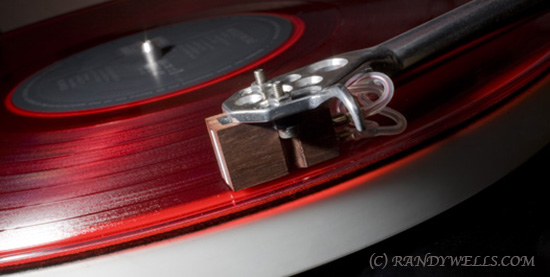 In the last five years new vinyl LP sales in the USA have doubled to over 30 million units sold per year. That’s more than new CD sales today, and these numbers don’t include used record purchases.

Prior to 2016, the sales numbers for new vinyl was increasing but not anywhere this rate. Only problem is, most everything currently released on LP is on backorder. This is primarily due to increased demand and decreased supply (due in no small part to the small number of pressing plants and the lack of vinyl pellets). See this for more:

Interestingly, it’s reported that half the folks buying new LPs today either own a turntable but don’t use it or don’t own a record player.

Of course, streaming from the cloud is gargantuan at 15 billion dollars of revenue per year and climbing.

Meltdown for LPs by Christmas 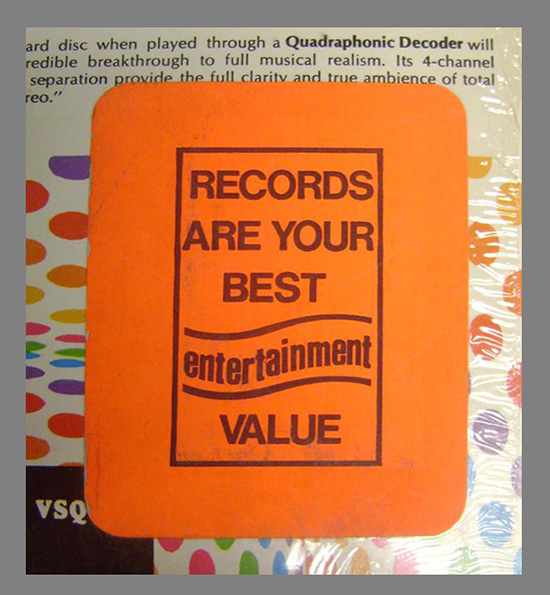