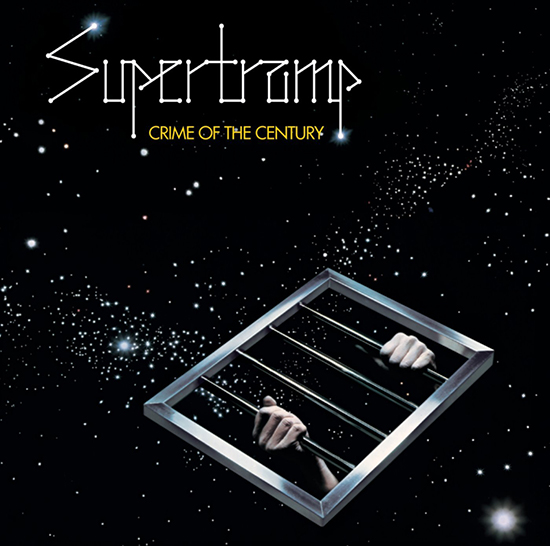 CRIME OF THE CENTURY

The band Supertramp knew a few things. I was fortunate enough to see them in concert during their prime in the mid ’70s (at the height of the Cold War). I clearly remember being impacted by their music’s message about the dangers of power, corruption, and greed.

Nothing much has changed.

Crime of the Century remains an audiophile favorite for a very good reason. When played back in a dark room on a top-flight hifi system, this LP, mastered by the great Ken Scott, will transport you to a place most folks would rather not think about. Look for a MFSL UHQR under #1000 or a Speakers Corner reissue.